Melissa Mathieson, also known as Melissa Likes Sushi is a 3D artist who has worked for multiple big brands such as DoorDash and MailChimp. Melissa is also an ambassador for 0x Society. 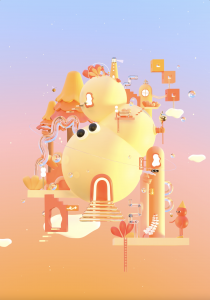 Could you start by introducing yourself? Where are you from, what mediums do you use and what inspired your artist name?

My name is Melissa and I’m from California. I’ve been living in Montreal for four years now. I came here to study fine arts and I graduated last year, so I had one of those COVID graduations last June. I came up with my artist name when I was 16. It was my high school Instagram and all of a sudden, just this year, my Instagram blew up. Now I’m stuck with “Melissa Likes Sushi” as my artist name.

Because of the lockdown and the strict regulations in Montreal, I had all this free time on my hands. So, I decided to learn 3D, which, in a way, became my job and I’ve been doing it for a year. In my opinion, it was an easy transition because I had been learning fine arts for so long so I already established my style. All I really needed to do was to learn the software, which is really complex, but you can learn the basics and be able to create as you go. Compared to other artists, I don’t have the same experience or skills just yet, but I’ve only been at it for a year, so I do think I have the potential and the scope. For the softwares I use, I started with Blender and then I learned Cinema4D as well. But I’m not as competent in Cinema4D and I typically use blender.

Do you also dabble in traditional mediums as well as 3D digital art?

For the last year, it’s just been 3D and all the works I’m doing currently are in 3D. So all the traditional works which we can see on my website, like the watercolour and oil paintings, were made during school. Throughout school, I was only doing illustrations and traditional work. I still love making traditional, but I feel like 3D is new and interesting, so I’ve been only doing that. I think it could be interesting to mix traditional and digital art but I haven’t really done any of that yet. At the moment, I don’t have a studio or anything to do oil painting. It’s a bit challenging if you don’t because it can get quite messy.

Could you tell us a bit about your experience with the pandemic and lockdown?

Despite everything being strange and different this year, for me personally, my art career became everything. Because there was nothing to do outside and everything was really sad and depressing, my art was a really nice escape. What’s great with 3D is that all of the client work I do would be at home anyways, so it was perfect for me. There was nothing else to do, so might as well just spend eight hours a day learning 3D. Then clients started coming and it was a really nice and gradual transition. The first clients were some smaller clients that weren’t businesses, more like commissions. Then, the biggest client that I started with was MailChimp. It was animation work and I really wasn’t comfortable with animating, but they had 10 animations for me to do. I felt like I was learning on the spot a lot with that, but it all worked out in the end. Then it seemed like whenever I finished with one client, another one would come up. For example, DoorDash came right after MailChimp.  I’m so happy about being able to work with many big clients so early on in my career.

When did you start getting involved in the NFT world? How has it been for you and how’s your involvement with crypto as well?

I started NFTs in February 2021 and it’s been a roller coaster. I was so lucky to get into SuperRare because when I applied, people would tell me that it was gonna take a long time and they were super overloaded. So, I just sent them a message on Instagram, telling them that I just submitted my application and that I’m looking forward to it. They saw my message and they rushed my application so I got into it relatively fast. I’m also on Hick Et Nunc as well. At the moment, I like releasing art, but I prefer keeping the crypto that I’m earning in my wallet and hoping the value keeps going up. I’m not doing any investments or wiring it to my bank just yet.

Tell us a bit about any upcoming projects or NFT drops. Do you have anything you’re working on at the moment, like your project with 0x Society?

I’ve been sticking primarily with this city concept in my work. I make cities with a lot of animated parts and characters. A lot of the pieces that I released on a weekly basis on Instagram are smaller and it’s usually one character that is in this little landscape. But with the city ones, it’s a lot more intricate. It really pushes me to take a couple of weeks to make something instead of one day just to post something. For the Solstice project for 0x Society, it’s going to be another city with a few characters. It’s inspired by Howl’s Moving Castle, the studio Ghibli movie. It has a castle that can float in the sky. So my city is going to be in the sky as well with a sunset and summer vibe to it. With all these projects, I’m just pushing the envelope and testing myself a little bit more. It’s not going to be crazy things overnight, but I think with each project I’m getting a little bit better and learning new things.

Do you have any advice that you’d like to give for up and coming artists in this community or for young artists coming out of school?

Anybody can learn 3D. If it’s something you want to do, just get on your computer and do it. When I first started, I was using a really old Mac Book 2014, so it wasn’t working too well but I still managed. No matter what computer you have, you can definitely give it a try and do it. You can just hop on YouTube and there’s so many things you can learn on it. Plus, the community is great. You can reach out to anyone, even if they’re big artists, because they’ll probably respond to you and answer your questions. So just get on your computer and go for it! 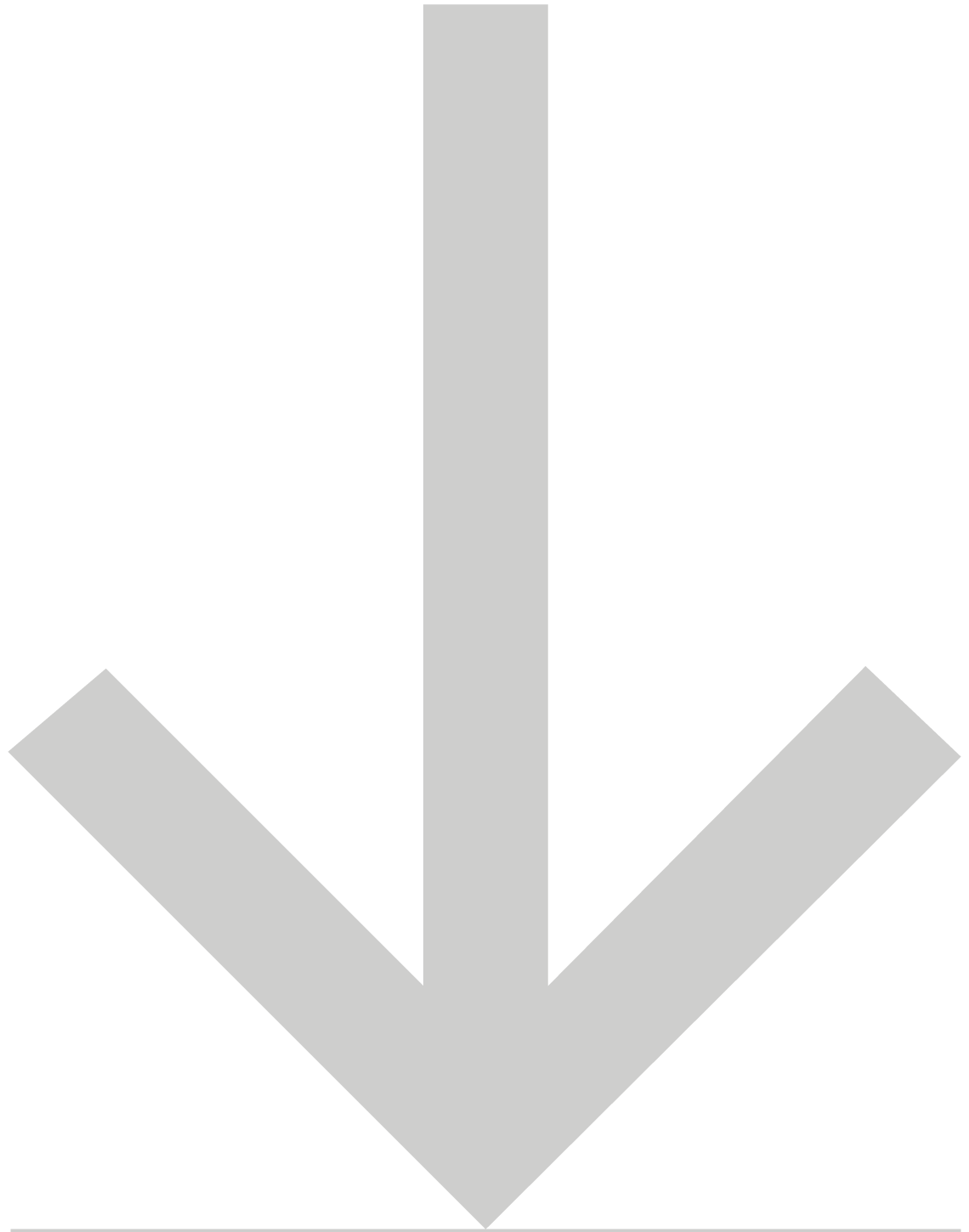